A Guide to the World's Biggest Malls | Shopping In Focus A Guide to the World’s Biggest Malls

During your latest travel holiday, indulge in some well-deserved retail therapy at some of the biggest malls in the world. 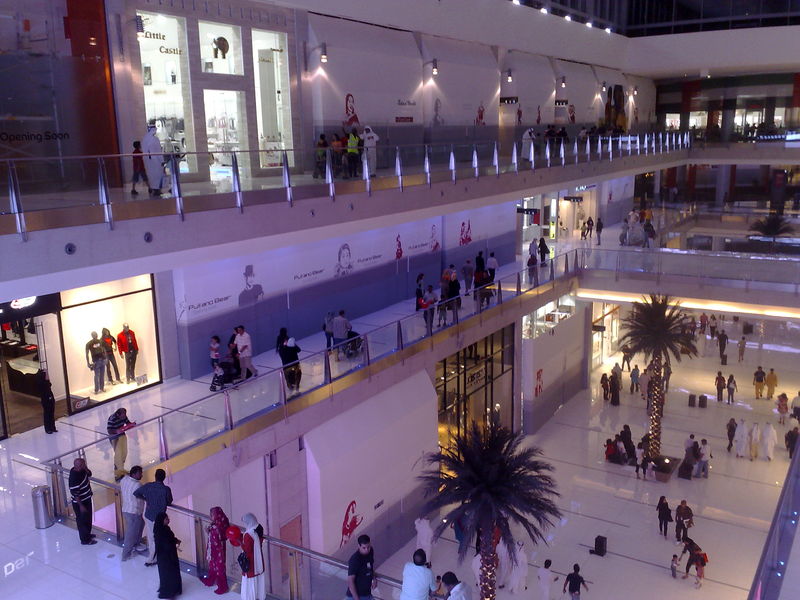 The SM Mall of Asia in Manila, Philippines
This particular mall is so expansive, it houses an IMAX Theatre as well as an Olympic sized ice skating rink. The IMAX Theatre also hosts one of the largest 3D cinema screens in the entire world.

Catalina Forbes is a travel writer who bases her content on many thrilling escapades experienced across the world.

Shopping Trip to Johor Bahru Malaysia -When you’re On a Tight Budget, Here’s Where To Go!

Shop till You Drop at Queens Street Mall -Retail Bliss

The vibrant feel of youth in the heart of Orchard Street